The original Boy Band! Back and at it again, It’s the Backstreet Boys Baby! The have extended their DNA World Tour to Hollywood Casino Amphitheatre on Saturday August 1st 2020 Buy you tickets here for this awesome show, "We give our fans 100%, night after night, putting on the best Backstreet Boys show we can. We play our hits, we dance our asses off and we do it because we love our fans," AJ McLean said about the show. "We have the best fans in the world. They come out to party and they sing at the top of their lungs and we feed off that energy. We can't wait to take this show on the road again this summer.” 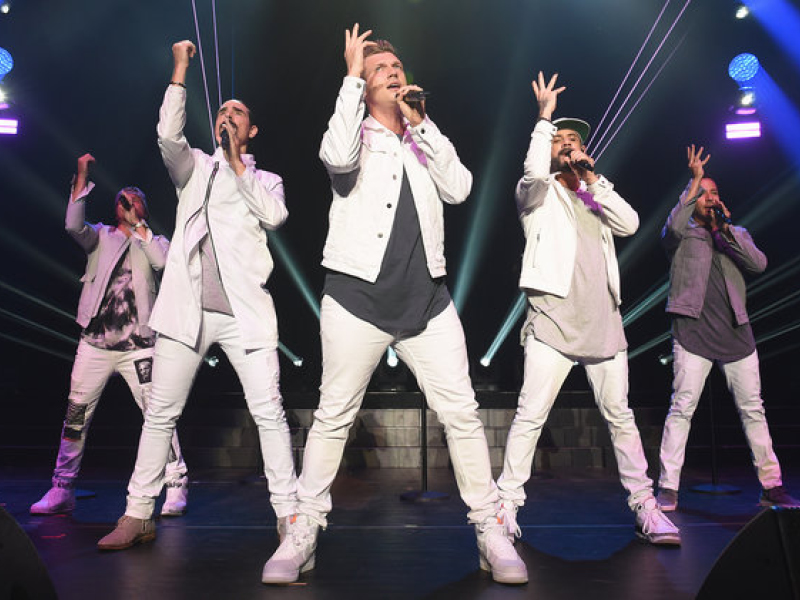 The Backstreet boys are AJ McLean, Howie Dorough, Nick Carter, Kevin Richardson, and Brian Littrell, and DNA is their tenth studio released in Japan on January 23, 2019, and everywhere else on January 25, 2019, it features tracks written by Edei, Lauv, Andy Grammer, Stuart Crichton, Ryan Tedder and Shawn Mendes. DNA debuted at number one on the US Billboard 200, becoming the Backstreet Boys' first number-one album since Black & Blue in 2000 and is the Backstreet Boys' third number-one album it also makes this their eighth consecutive top-ten album following In a World Like This and the best-selling album of 2019 in the United States!
“DNA is elegant and unexpectedly fresh, especially on sparkling electronic tracks such as the Lauv-produced "Nobody Else" and the Chainsmokers-esque "Is It Just Me." Elsewhere, back-to-basics moments such as the lush a cappella of "Breathe" and the throwback doo wop of "The Way It Was" are nestled alongside heavily produced romps like the surprisingly horny "New Love" and the sexy disco-funk of "Passionate." The Ryan Tedder/Shawn Mendes-penned single "Chances" and their first Billboard Hot 100 entry in a decade, "Don't Go Breaking My Heart," are some of Backstreet's finest, familiar in their delivery yet with a finger on the mainstream pulse of 2019.” – Neil Z. Yeung, AllMusic.