The Jonas Brothers are back and better than ever! After the wildly successful release of their comeback album, "Happiness Begins" and 2019 reunion tour, the trio will be touring North America once again. Mark your calendar for their 2021 “Remember This” tour on 12th September 2021 at Hollywood Casino Amphitheatre. Tickets are officially on sale and selling fast. Secure your seats now! 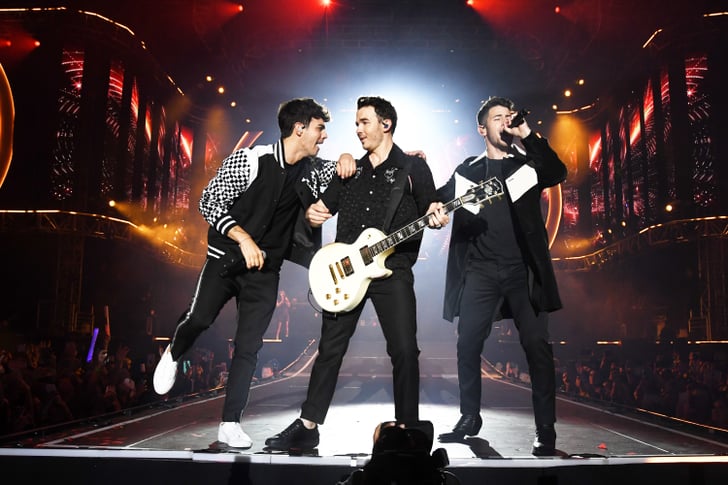 The “Hole in the Bottle” singer joked via a social media post that “it only took 12 years to win the JoBro meet and greet,” and shared an archival video she made as part of her Jonas Brothers meet & greet contest entry submission back in 2008.
Ballerini and the sibling trio announced the tour via an Instagram video, with the group FaceTiming with Ballerini to invite her to join them on the road. The Jonas Brothers have released five studio albums to date, including the Platinum-certified 2019 album Happiness Begins, which helped launch the single “Sucker” to No. 1.

Grab your ticket to reunite with The Jonas Brothers at Hollywood Casino Amphitheatre on Sunday, 12th September 2021 from 7 PM.