East Coast hip-hop legends Nas and Wu-Tang Clan join forces to bring fans the N.Y. State of Mind Tour! These New York natives are embarking on a 25-city trek and stopping by the Hollywood Casino Amphitheater in Tinley Park, Illinois, on Friday, 2nd September 2022! This unbelievable tandem will promote Nas’ latest album, Magic, as well as Wu-Tang Clan’s catalog of critically-acclaimed hits and fan favorites! If you lived through the ‘90s hip-hop era, you’d know this event is a must-see! So if hip-hop is your jam, you better get yourself some tickets and see Nas and Wu-Tang Clan conquer the Hollywood Casino Amphitheatre! 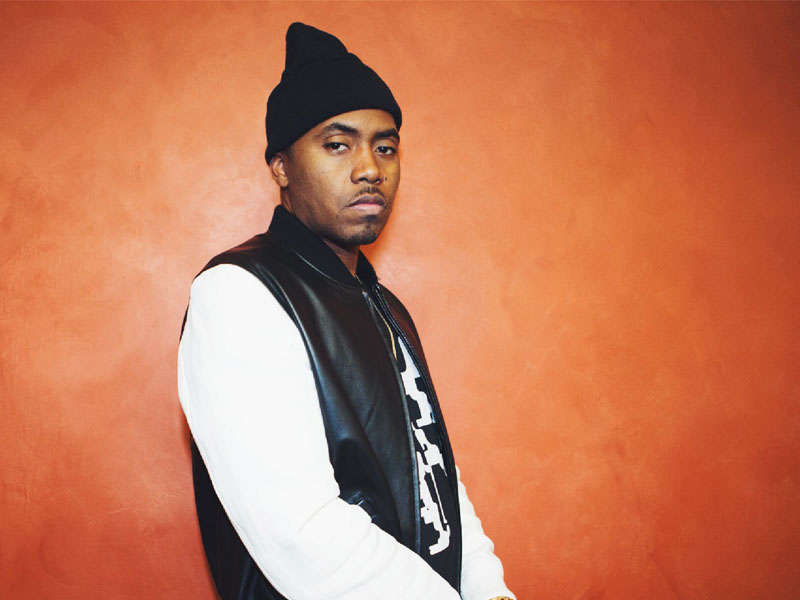 Grammy Award-winning rapper Nas is regarded as one of the pioneers in East Coast rap. He has been credited for reviving the hip-hop scene in New York during the early ‘90s. In 1991, he made his recording debut when he performed some verses in Main Source’s “Live at the Barbeque.” Three years passed, and Nas finally dropped his debut album, Illmatic. The record received universal acclaim from professional music critics. Debuting at number 12 on the Billboard 200, Illmatic has been regarded as one of the most influential rap albums of all time. Since his debut record, Nas has enjoyed stellar success throughout his three-decade career. He has released thirteen more albums and sold over 25 million records worldwide. His 2020 album, King’s Disease, earned him his first Grammy Award for Best Rap Album.

Fellow New York Natives Wu-Tang Clan also played a role in reviving the rap scene in the city. Composed of Ghostface Killah, Method Man, RZA, GZA, Masta Killa, Inspectah Deck, U-God, Raekwon, and Cappadonna, Wu-Tang Clan consists of members who have distinguished solo careers. The group dropped their debut record, Enter the Wu-Tang (36 Chambers), in 1993. The album performed moderately well on the Billboard 200 chart and was highly regarded in the rap scene. The album has made a significant impact on East Coast hip-hop and paved the way for other New York rappers, such as Nas, Notorious B.I.G., and many more. Moreover, Enter the Wu-Tang (36 Chambers) was ranked number 27 in Rolling Stone’s 500 Greatest Albums of All Time, which was published in 2020.

Tickets to see Nas and Wu-Tang Clan at the Hollywood Casino Amphitheater are now available!