Luke Bryan, Riley Green & Mitchell Tenpenny will perform at the Hollywood Casino Amphitheatre on Saturday 10th September 2022 as part of Luke Bryan’s Raised Up Right Tour. The highly anticipated tour will begin on 9th June and run until 28th October while making stops at Charlestown, Tampa, Atlanta and many more. It features 31 performances across North America, and Country music fans can rejoice because Bryan is also bringing two very talented artists alongside him, Riley Green & Mitchell Tenpenny. As emerging artists, both have already made their mark on the country music scene and as a country music fan, you could not ask for a more exciting line-up. Get your tickets ASAP before they are gone! 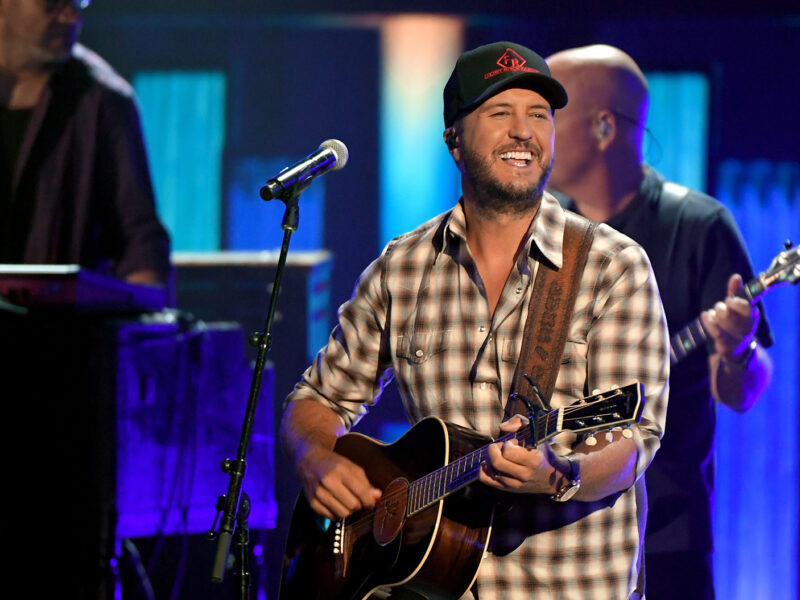 Luke Bryan fans were really surprised when the announcement was made since there was no prior news regarding an upcoming tour. Bryan’s Twitter handle burst with responses and fans were delighted to hear that Bryan celebrates his latest album, Born Here Live Here Die Here. The album has garnered positive reviews from fans and music critics alike. Since coming out in 2020, it has received a 94% liking rating on Google user reviews. Bryan is currently recognized as one of the most talented country musicians in the industry, and he has been the most successful country artist of the 2010s and 2020s.
The tour announcement was not enough. Bryan also revealed the supporting artists on this tour, including Mitchell Tenpenny, Riley Green, and DJ Rock. Riley Green won the Academy of Country Music’s new male artist of the Year award in 2019. He also had his hit single, There Was This Girl, peak at number five on the Billboard Country Airplay. Tenpenny announced himself to the industry with his 2018 single, Drunk Me, that featured on Billboard Country Airplay Charts at the number two spot. If you want to experience an incredible night of music, get your tickets to Hollywood Casino Amphitheatre right now before they are sold out!