2021 ACM Entertainer of the Year Luke Bryan, brings his, Proud to be right here tour, to Chicago! Luke Bryan: Proud to be right here tour, at Hollywood Casino Amphitheatre on Saturday, August 21st 2021 with special guests Dylan Scott and Runaway June along with DJ Rock. Bryan's brand-new album, Born Here Live Here Die Here, is out now, and we can’t wait to hear some of these songs live! Grab your tickets now, these will sell out super-fast, after his Crash My Playa 2022 concert vacation event sold-out due to record-breaking demand from returning event alumni and Luke’s fans. 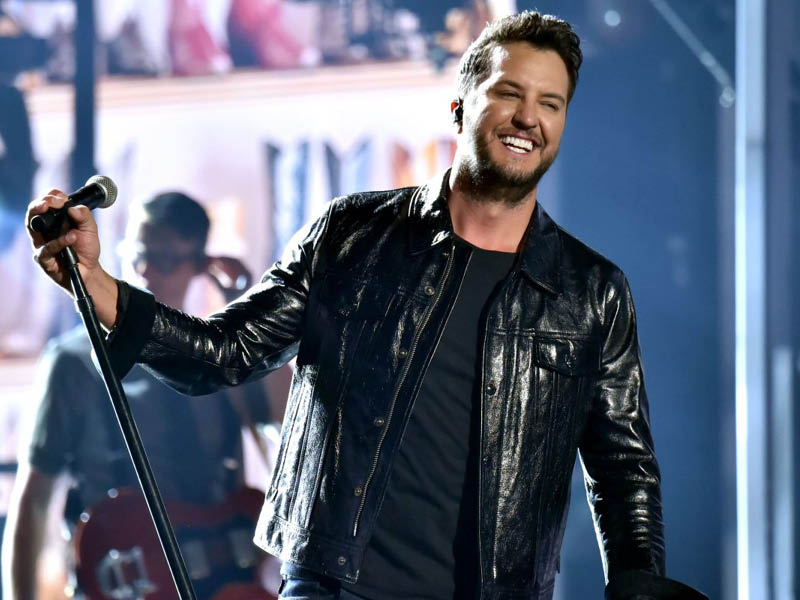 Thomas Luther "Luke" Bryan is an American country music singer and songwriter. He began his music career writing songs for Travis Tritt and Billy Currington. Bryan's first ten albums included 23 number-one hits. He has been the ACM Entertainer of the Year twice, once in 2013 and again in 2021, he is one of the world's best-selling music artists, with over 75 million records sold and has performed for more than 12 million fans in his past headline tours.
Born Here Live Here Die Here, is the seventh studio album by Luke Bryan, the album debuted on August 7, 2020, at number five on the US Billboard 200 and number one on the US Top Country Albums charts. This became Bryan's eleventh US top-ten album, and Bryan's ninth number one album on the US Top Country Albums chart.
“There is nothing more gratifying about writing and recording music than getting to play it live for the fans. There’s several songs off my new album that I’ve never performed live” shared Luke. “I can’t believe this moment is nearly here when we get to hop on the tour bus and roll into towns across America and get back to doing what we do best. What we live to do!”