Keith Urban comes to Hollywood Casino Amphitheatre on Saturday, 24th September 2022. The four-time Grammy winner recently announced dates for his upcoming Speed of Now World Tour 2022. The recently announced North American leg will see an addition of 50 dates to the previous tour, which included Germany, Australia, Netherlands and the U.K. Ingrid Andress, the three time Grammy winner, will support Keith Urban on all North American dates of the tour. Urban expressed his excitement about playing once again for live audiences. He believes that every show on the tour will deliver a unique experience to the fans, and he is as excited as his fans about being able to play on stage again. If you want to catch Keith Urban live in concert, make sure you get your tickets ASAP before they are gone! 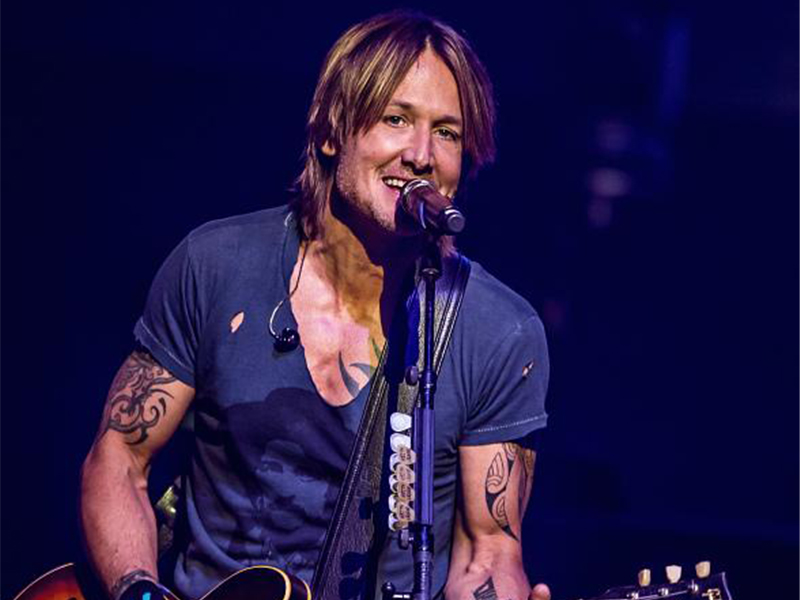 Critics worldwide regard Urban as one of the best live performers in the world. They propound that no one should miss out on the opportunity of watching him live at least once in their lifetime. His charismatic guitar playing and his respect towards his fans make him truly unmissable. His concerts are always high in demand, and he is known for selling out venues in every part of the world.
The upcoming tour is going to be a special event for various reasons. Firstly, Keith Urban will be playing at Fort Worth, Texas and Savannah, Georgia, for the first time in his life. Secondly, he will be returning to Knoxville, Charleston and Madison after a decade. This is also his first tour in four years, so the fans hugely anticipate it. Urban has released eleven studio albums, with 37 singles reaching the Hot Country Songs chart and eighteen singles reaching number one as a country legend. He has sold more than 15 million albums worldwide and remains one of the most sought-after musicians in the world. Get a chance to see him live at Hollywood Casino Amphitheatre on 24th September by getting your tickets right now before they are sold out!