This 2023 British-American rock band, Foreigner, is embarking on its final tour! The legendary band, which is known for their monumental hits like “Cold As Ice,” “Feels like the First Time,” and “Urgent,” the band will be traversing North America to bid farewell to their fans this summer! On Saturday, 22nd July 2023, the band will be stopping at the Hollywood Casino Amphitheatre in Tinley Park, Illinois, to perform their biggest hits and fan favorites. The band will also be bringing along Canadian rock band Loverboy as a special guest! If you love classic rock, you should grab your tickets to see Foreigner perform one last time in Tinley Park before they say goodbye for good! 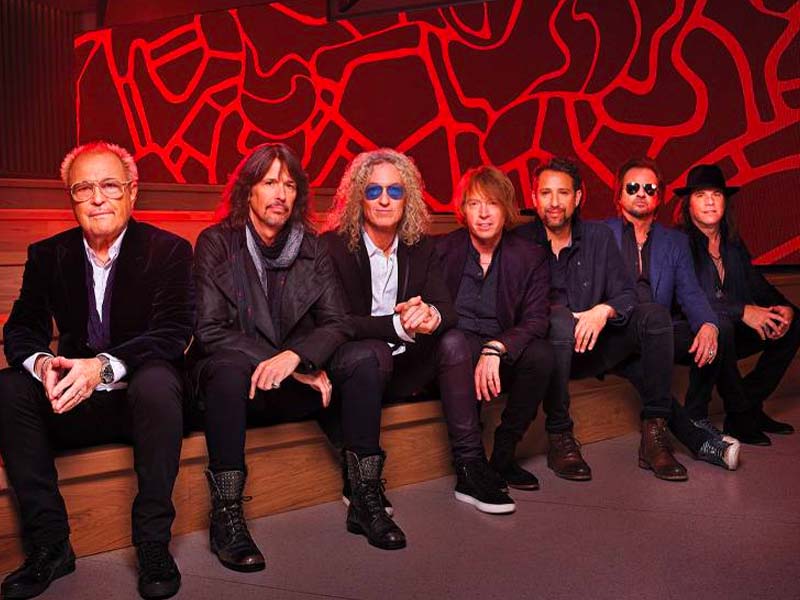 The past few years have not been easy for classic rock fans. Many legendary rock bands have bid farewell to their audience in recent years. This 2023, it's Foreigners' turn to say goodbye. The monumental British-American band is a platinum-selling group with nine highly-acclaimed studio albums at its helm. Formed by legendary guitarist and songwriter Mick Jones, Ian McDonald, and drummer Lou Gramm, Foreigner has released numerous hits, such as “I Want To Know What Love Is,” “Say You Will,” “Jukebox Hero,” and “Urgent.” The band has also earned numerous multi-platinum-selling albums, including their five-time platinum self-titled debut album and their seven-time platinum sophomore release, double vision.

Foreigner has sold over 80 million records worldwide, making them one of the best-selling groups of all time. The band, which now consists of the last founding member Mick Jones, will be performing their last run, which will end in 2024. In a statement, Jones said, “Many years ago, I wrote a song called ‘Feels Like The First Time, and today we are launching one last worldwide tour. We will be presenting a show that I know will have the same enthusiasm as our very first appearances,” he added that the band is hoping to get to every place that they played over the last several years. Jones also added, “While I’m sure our fans will have mixed feelings about the end of the road for the band, I know our shows are going to delight audiences everywhere.”