It's the exciting announcement we've all been waiting for! The rumors have been confirmed to be true – Rock legends, Deep Purple & Alice Cooper are co-headlining this Fall and you can be there!

Catch them as they both come to perform at Hollywood Casino Ampitheatre on Wednesday 6th September 2017! Deep Purple are continuing with their Farewell tour, so this could be your last chance to see them LIVE… In true Alice Cooper tradition, he will be bringing his biggest anthems to the stage! Don't miss out – it's going to be a special night! 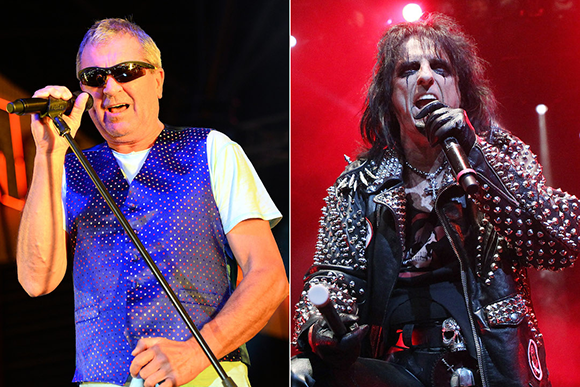 Alice Cooper needs no introduction as his name is known world-wide for his heavy, hard hitting rock sound. His distinctive powerful yet raspy vocals have crafted him a unique place on the music map, gaining him a dedicated fan base that has had him on tour for the last five decades! A rare and impressive long-standing career… get ready to catch him as he once again brings the energy to live show surroundings at a venue near you!