This summer, the “King of R&B” Chris Brown embarks on a massive tour titled One of Them Ones! The 27-date trek will send the Grammy-Award-winning artist to select major cities to promote his latest album, Breezy, which is scheduled for release this summer of 2022. On Thursday, 4th August 2022, Chris Brown will make a much-awaited stop at the Hollywood Casino Amphitheatre. This monumental show at the iconic venue will give audiences a plethora of Brown’s massive hits and new tracks from his latest studio album. If you’re a Chris Brown fan, you better grab your tickets now because his show at the Hollywood Casino Amphitheatre is guaranteed to be jam-packed! 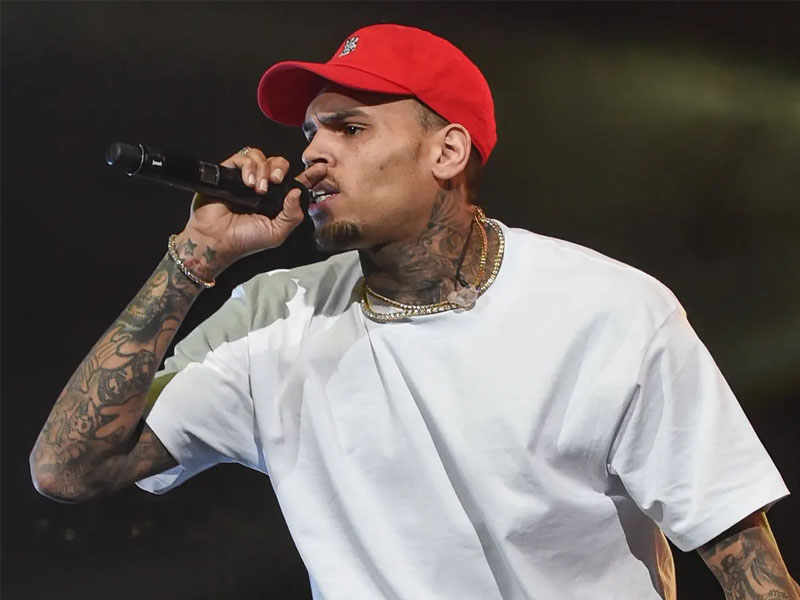 Chris Brown is one of the best-selling artists globally, with over 193 million records sold. His breakthrough began in 2005, upon the release of his debut single, “Run It!” The song was a remarkable success, topping the Hot 100 charts for five weeks. His self-titled debut album, which spawned “Run It,” also performed impressively on the charts, peaking at number 2 on the Billboard 200 chart. With Brown’s stellar debut, he immediately worked on his EDM-influenced sophomore album, Exclusive, and dropped it in 2007. Exclusive featured the single “Kiss Kiss,” Brnw’s second number 1 hit single.

The following year, Brown continued with his EDM-influenced R&B music with massive hits, “Forever,” “Take You Down,” and “No Air,” performed with Jordan Sparks. In 2009, Brown received his first Grammy Award nomination for Best Contemporary R&B Album for his third studio effort, Graffiti. Moreover, he was also nominated for Best R&B Performance by a Duo or a Group with vocals for his track “Take My Time,” performed with fellow R&B singer Tank.

Brown’s most notable album, F.A.M.E., came out in March 2011. The album earned Brown his first Grammy Award for Best R&B Album at the 54th Grammy Awards. F.A.M.E. featured iconic hits, such as the party anthem “Yeah 3X,” “Look At Me Now,” and “Next To You,” performed with Justin Bieber. F.A.M.E.'s succeeding album, Fortune, was equally successful, peaking at number 1 on the Billboard 200 chart. Chris Brown most recent release, Indigo, also peaked at number 1 on the Billboard 200. The album spawned “No Guidance,” “Undecided,” and “Heat.”

Tickets to see Chris Brown at the Hollywood Casino Amphitheatre are now available!