When the sun is up and the sky is blue…it's time for a Picniq! 101WKQX's is rolling out the picnic blanket and unpacking the basket to whet your roaring rock n' roll appetites and feast on with these sumptous line-up of artists: Garbage, The Lumineers, Young the Giant & Robert DeLong. Fans are on the move to score tickets…get on your feet and buy your ticket now! 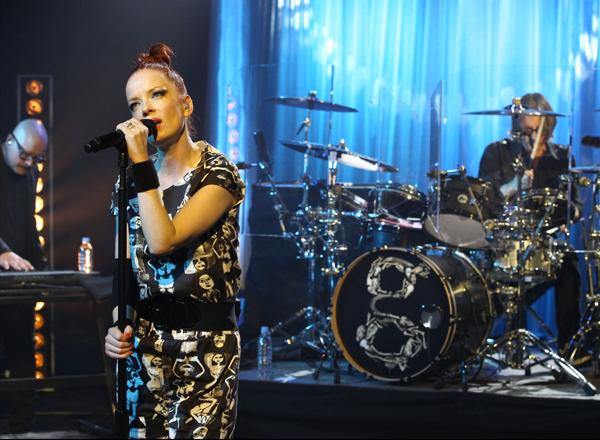 Airing from the Chicago metropolitan area is radio station WKQX (101.1 FM). Their playlist is based on rock music, mainly under the sub-genre of alternative rock. In 2013, 101WKQX launched 'Picniq' an annual outdoor music festival held in Tinley Park, Illinois. Now on its 4th year, 2016's Piqniq features yet another formidable line-up of artists: Garbage, The Lumineers, Young the Giant & Robert DeLong. If 2015 was a blast, then this year is a full-blown explosion, that rock fans will be talking about for years to come.