Looking for the perfect summer concert?! Well look no further as 101WKQX Piqniq bring an incredible line-up for 2020 with the amazing; Foster The People, Neon Trees, Phantogram & Yelawolf! Get ready to kick back and enjoy all of the best music as the event heads down to Hollywood Casino Amphitheatre on Saturday 13th June 2020! Tickets are already on sale – be sure to book yours while you can! 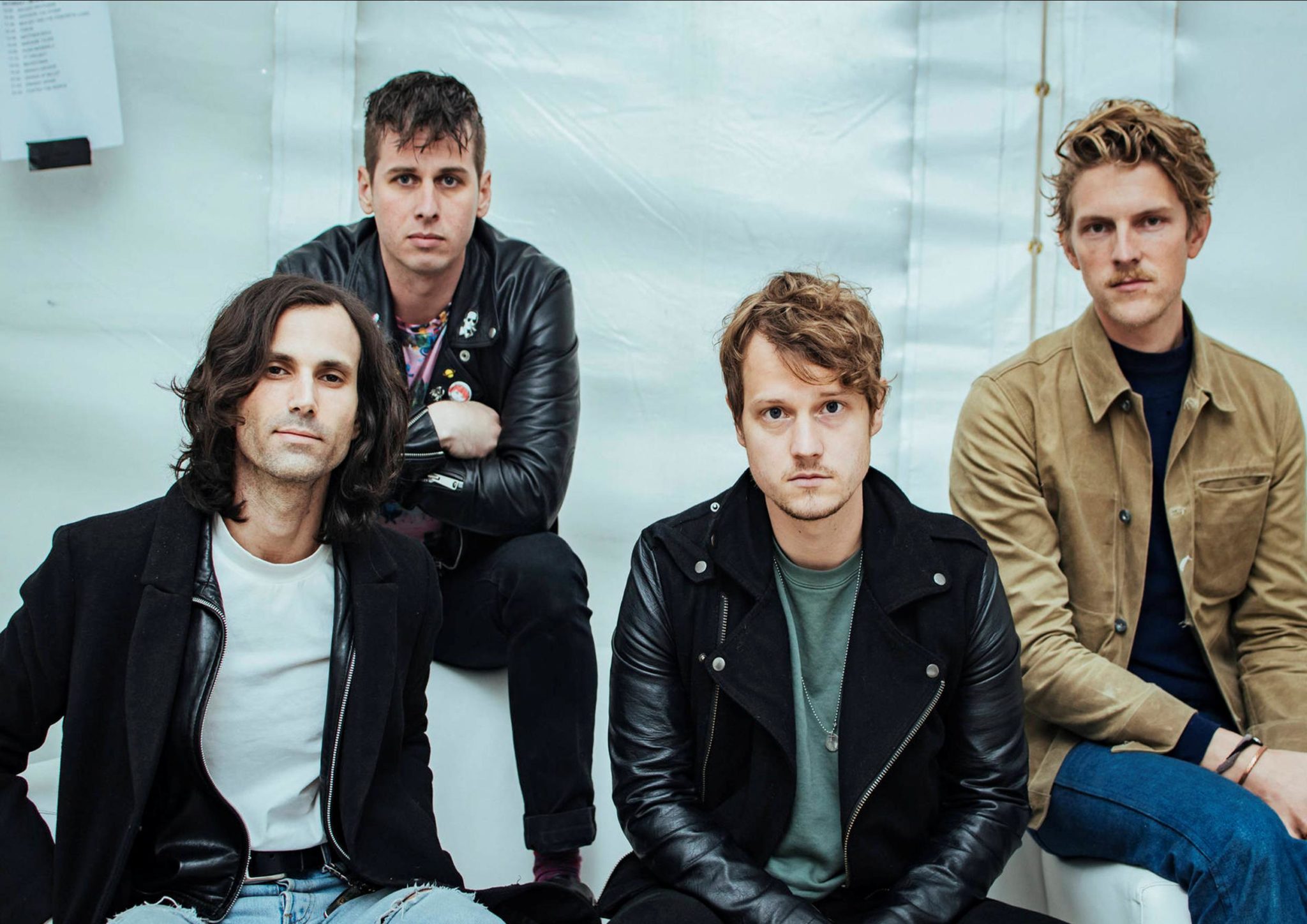 The indie pop rockers, Foster The People have become well known not just within their home state of California, but all across the world for their catchy hits such as the unforgettable "Pumped Up Kicks" back in 2010. From the get go the talented members lead vocalist Mark Foster, lead guitarist Sean Cimino, keyboardist Isom Innis, and drummer Mark Pontius worked together to create a sound that was atmospheric yet approachable and their hard work truly paid off as their music captured the attention from the mainstream.

After Foster The People started in 2009, they released a single that would change their lives in 2010, the viral success that followed after the release of "Pumped Up Kicks" was explosive and nothing like the band expected. With it's laid back soundscape the song gave to the world the perfect summer feeling and with the single alone, Foster The People gained a record deal and went from their underground small venue scene to performing on some of the biggest stages at international music festivals. The single was played continuously across all radio stations and pushed them into the spotlight for all fans to experience.

Pumped Up Kicks gave Foster The People a huge stepping stone into success and in 2011, as it won three Grammy Awards and led the group released their debut record titled Torches, along with the groundbreaking hit, the album also included the likes of "Helena Beat" and "Don't Stop (Color on the Walls)".

Come and catch them LIVE as they join the 101WKQX Piqniq 2020 line-up to make your summer an unforgettable one!