Calling all hiphop lovers! The Art of Rap Festival is coming: Public Enemy, Ice-T, Naughty By Nature & The Furious 5, all at Hollywood Casino Ampitheatre on Friday 5th August 2016! A night of the illest MCs the world has ever known, all in one place, celebrating the Art of Rap!

“Hip-hop is the most powerful and influential cultural movement since rock and roll,” said Ice-T in a statement. “A true art form that deserves respect.” 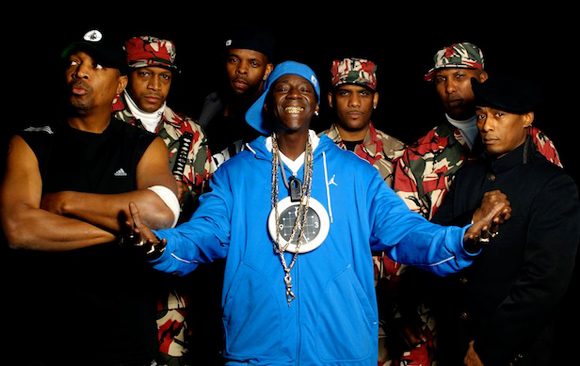 It started with a documentary – 2012's Something From Nothing: The Art Of Rap. Then, three years later, the Art of Rap Festival was launched by Ice-T and entrepreneur Micky Bentson to huge success. Now, the Art of Rap Festival is hitting the road! Featuring an all-star line up including Public Enemy, EPMD, Mob Deep, Ice-T, Naughty By Nature, The Sugarhill Gang, Grandmaster Melle Mel & Scorpio and Kurtis Blow, and it's hosted by Chief Rocker Busy Bee, the Art of Rap Festival doesn't disappoint, bringing the cream of the hiphop crop to a town near you!